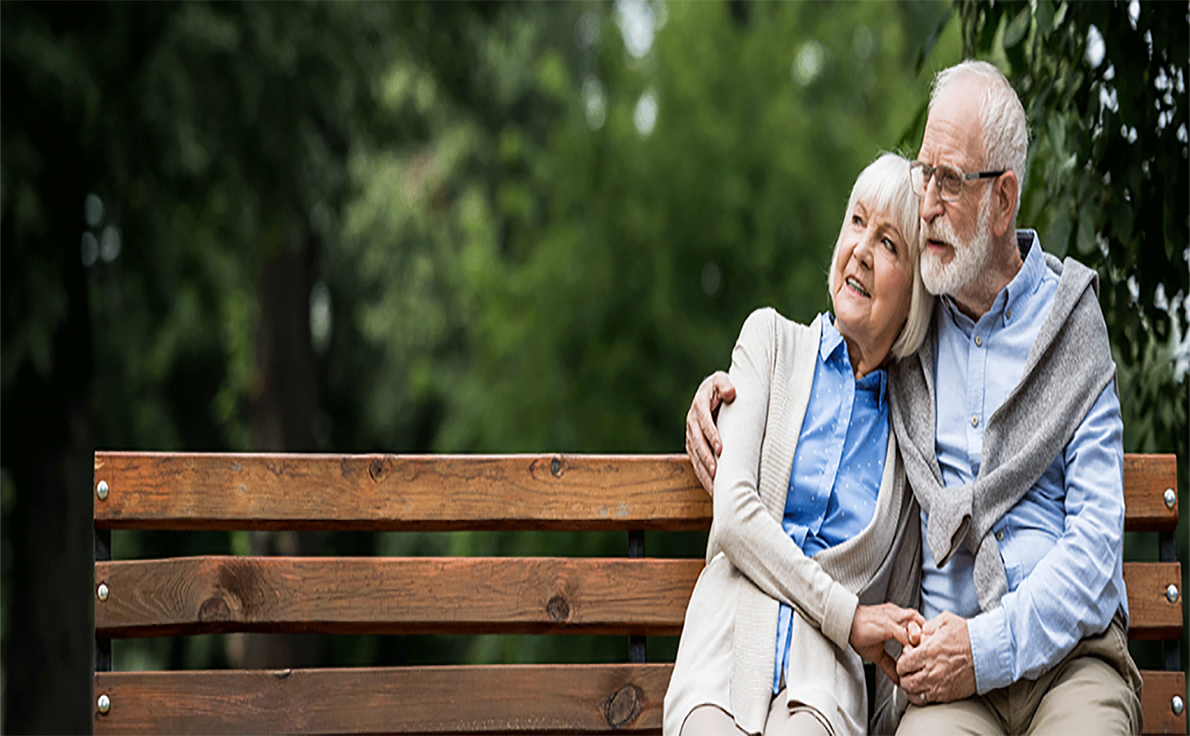 Protecting senior investors from financial exploitation has long been a primary focus of NASAA members. The latest example of this ongoing commitment is the NASAA Model Act to Protect Vulnerable Adults from Financial Exploitation. The act is an initiative of the NASAA Committee on Senior Issues and Diminished Capacity and was developed by the committee’s Legislation and Regulation Working Group throughout 2015.

On Sept. 29, 2015, the proposed model act was released for a 30-day public comment period. In response to the comments received and as the result of further internal review, the Working Group and the Seniors Committee revised the model act. The Working Group and Seniors Committee also considered FINRA’s proposed Regulatory Notice 15-37 as part of its overall review. On Dec. 22, 2015, NASAA’s Board of Directors approved the committee’s request to submit the proposed model act to the NASAA membership for consideration. On Jan. 22, 2016, NASAA members voted to adopt the model act.

Under the act, “eligible adults” include those age 65 or older and those adults who would be subject to the provisions of a state’s adult protective services statute. “Qualified individuals” include broker-dealer agents; investment adviser representatives; those who serve in a supervisory, compliance, or legal capacity for broker-dealers and investment advisers; and any independent contractors that may be fulfilling any of those roles.

Mandatory Reporting. Qualified individuals who reasonably believe that financial exploitation of an eligible adult may have occurred, been attempted, or is being attempted, must promptly notify Adult Protective Services and their state securities regulator. During the comment process, some commenters noted that a mandatory reporting requirement could increase reports to state agencies. The number of unsubstantiated reports should be kept to a minimum given the ‘reasonable belief’ standard upon which a report is required to be made.

Delayed Disbursements. The act provides broker-dealers and investment advisers with the authority to delay disbursing funds from an eligible adult’s account for up to 15 business days if the broker-dealer or investment adviser reasonably believes that a disbursement would result in the financial exploitation of the eligible adult. If the broker-dealer or investment adviser delays a disbursement, it must notify people authorized to transact business on the account (unless these individuals are suspected of the financial exploitation), notify the state securities regulator and the adult protective services agency, and undertake an internal review of the suspected exploitation. Under the model, the securities regulator or adult protective services agency may request an extension of the delay for an additional 10 business days. Extensions beyond that could be ordered by a court.

Immunity. The act’s immunity provisions are applicable to the reporting of suspected financial abuse to governmental agencies, the disclosure of information to designated third parties, and the decision to delay disbursements. The immunity provisions provide immunity from administrative and civil liability for qualified individuals, broker-dealers, or investment advisers who, in good faith and exercising reasonable care, comply with the provisions of the act.

Records. The act requires that broker-dealers and investment advisers comply with requests for information from APS agencies or law enforcement in cases of suspected or attempted financial exploitation. The act further clarifies that the granting of such access shall not be construed to subject the records of the broker-dealer or investment adviser to a state’s public records laws.

The following jurisdictions have enacted legislation or regulations based on the NASAA Model Act to Protect Vulnerable Adults From Financial Exploitation.